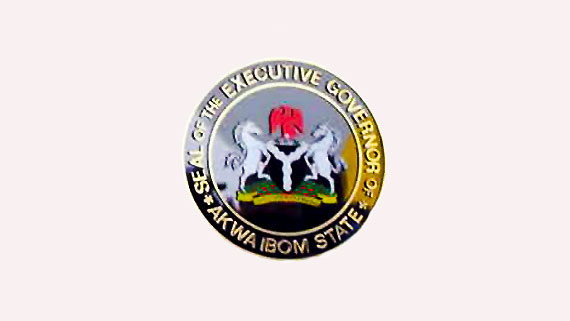 Akwa Ibom is a state in Nigeria named after the Qua Iboe river. It is located in the coastal South-Southern part of the country, lying between latitudes 4°321 and 5°331 North, and longitudes 7°251 and 8°251 East. The State is bordered on the east by Cross River State, on the west by Rivers State and Abia State, and on the South by the Atlantic Ocean and the southernmost tip of Cross River State.

Uyo is the capital city of Akwa Ibom State. Eket, Ikot Ekpene, Oron, Abak, Ikot Abasi, Ikono and Etinan are a few of many prominent cities.